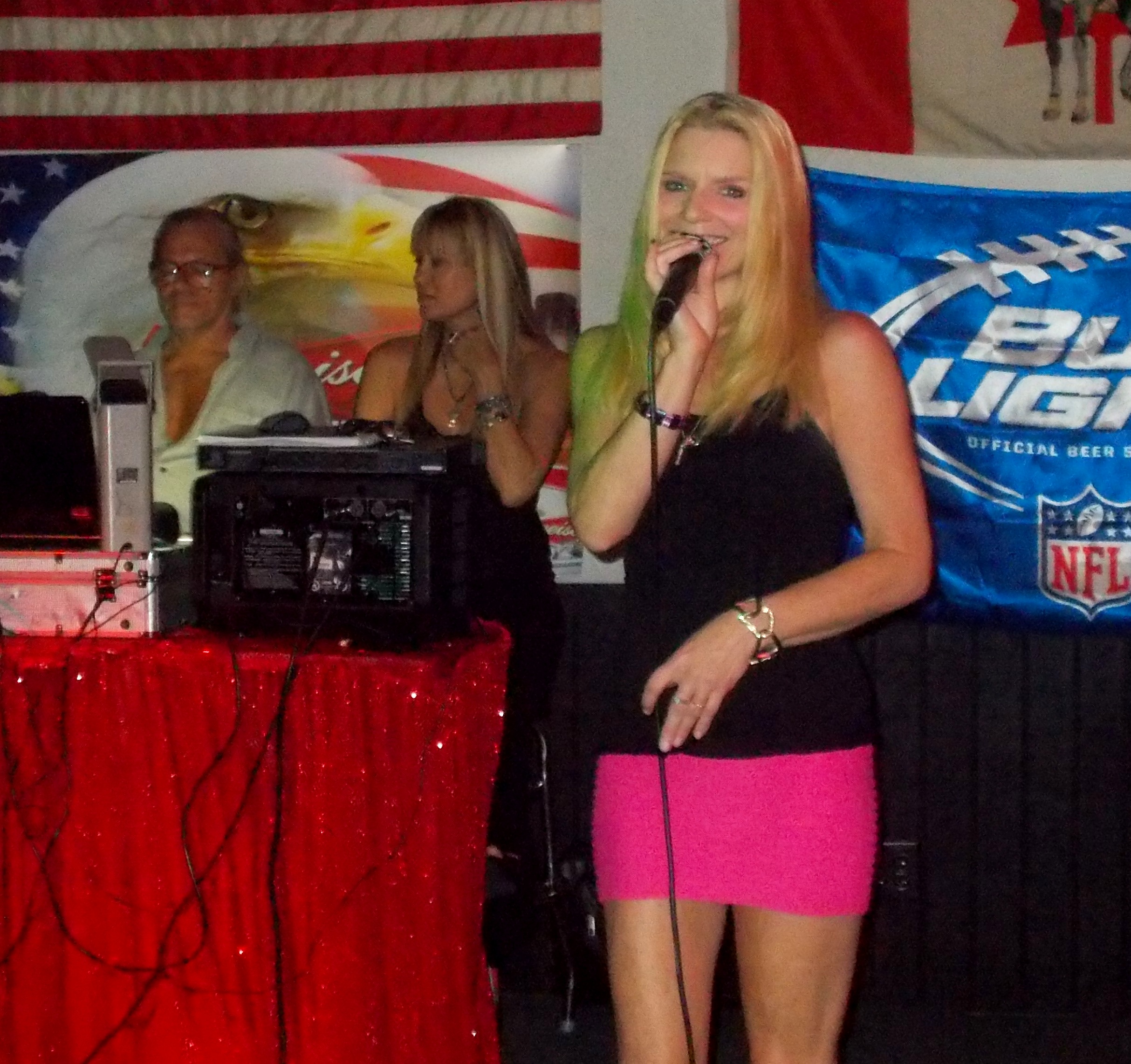 Flashback 20 years ago: Karaoke machines were popping up at parties and in family living rooms at a surprisingly speedy pace. Exposure on popular television shows of the times, such as “Beverly Hills 90210” and “Ally McBeal” seemed to spur a surge of interest in this aural activity. No longer exceedingly expensive, stores were marketing these music machines in smaller, and more user-friendly packages to keep up with the demand.

Flashback 10 years ago: It seemed almost every corner watering hole was adding a new night of entertainment to their lineup. “Karaoke Night – Be A Star!”. Trivia nights, dart leagues, even comedy nights seemed to fall off the menu or to the back burner to make room for a fresh and more interactive type of amusement. Social Media was swarmed with promotions of these special nights, coaxing seasoned singers and shy amateurs alike off of their couch.

Fast Forward to today: Karaoke nights are still persistently prevalent in many night spots across the country, yet there seems to be a steady decrease as well. More people seem to spending their evenings economically and staying in. This begs the question, is this merely a monetary matter or has this crowd pleasing past time just become less popular?

Obviously the recession plays a giant part in the reduction of any activity that involves spending money on gas to go anywhere let alone the almost always accompanied purchase of public provisions. It’s easy to decide to just stay home and pop open a beer then go through the time commitment of a night out. Any decrease in beverage sales is burdensome to bar owners as this is undeniably their largest origin of income. This reduction in alcohol spending as well as a growth in home based recreation options has adversely affected the karaoke bar industry over the last five years.

According to IBIS World, Industry Analyst Stephen Hoopes, “Largely due to technological advancements, there is currently an array of video game and internet-based karaoke bar substitutes.” Partially as a result of this, the same site reports that industry revenue is estimated to slightly decrease over the next four years.

Most widely used console home video game systems have released karaoke style games, allowing adults to belt out ballads in their boxers or for families to enjoy singing in their comfortable living room without having to find a sitter for the night. These games have also become trendier as they offer services not usually provided at your typical karaoke night. Players can be provided with feedback as well as have their performance digitally tracked. The Internet also offers endless opportunities to purchase karaoke versions of your favorite tunes. All of these additional at home advantages have contributed to the coercion of consumers to cancel their karaoke nights.

To combat this emergent evacuation of public karaoke events, bar and restaurant owners are searching for high tech ways to lure the customers back. Wireless mikes and song request systems are being added to public karaoke set ups. “Karaoke systems also now offer touch-screen playlists that are easy to use and backed by an impressive library of new and old songs, listed digitally with an on-screen search function,” says Hoopes.

Even though the industry’s market share concentration has been on a slight upward climb in past years, due to the low key and localized nature of karaoke night settings, this concentration level is currently predicted to stay at a lower level over the next four years. Focusing on the desirable demographic is as good a place as any to start changing this direction. According to New Strategist, individuals under the age of 35 spend 51.0% to 58.0% more than the average individual on beer and ale at restaurants and bars. Still, this younger crowd is glued to their video games and phones. Hopefully bar owners addition of technology in their race to be relevant will not only bring back the steadfast songbirds, but also attract a whole new society of songsters.

There is nothing wrong with a few frugal nights of fun at home, but after all, karaoke is about putting on a show, wetting your vocal whistle and having a good time. Having an audience in front of you is that extra gravy we all crave, so get out there and support your local Karaoke nights!